Common laws are judge made laws based on precedent and is practiced across Canada. Civil law are codified law practiced in Quebec.

Laws are made when parliament and provincial legislature pass legislations. The judiciary is a series of independent courts that interpret the laws. 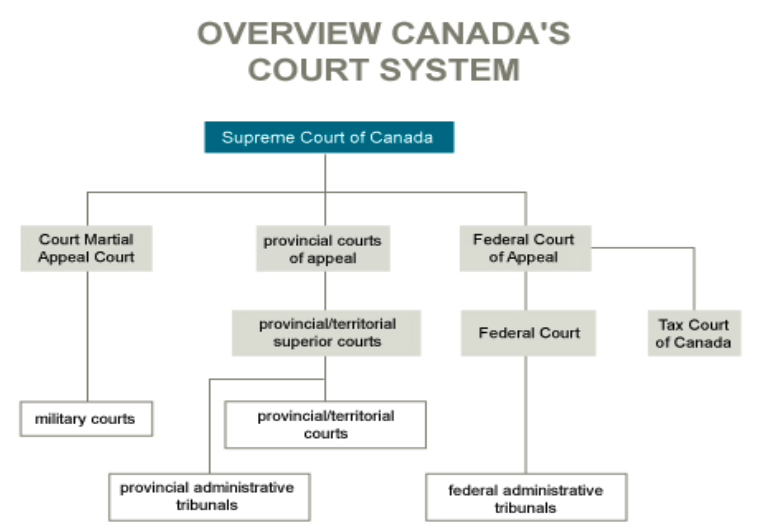 Court decisions are jurisprudence (Stare Decisis, fundamental principle of precedent law). Laws are binding to when it is set by the higher level court (vertical). E.g. Supreme Court of Canada to all other courts, or provincial superior courts to provincial courts.

Legislations can enact laws that supercede jurisprudence if it complies with Canadian Charter of Rights and Freedom; the judiciary interprets whether or not it complies.

Tribunals (board, agencies, associations) are for administrative laws to regulate highly specialized activities. Members of tribunals are not judges but practitioners and thus tribunals are not part of the court system. EGBC is a tribunal.

Whistleblowing is release of information by a member of an organization not conducting in the public interest (immorally or illegally).

Whistleblowing is a conflict between moral + public interest vs. loyalty, interest of the organization, protection of sensitive information, and employee’s consequences.

Whistleblowers must have clear first-hand knowledge of the misconduct and relevant expertise. It is justified when employee has exhausted all other options and internal communications.