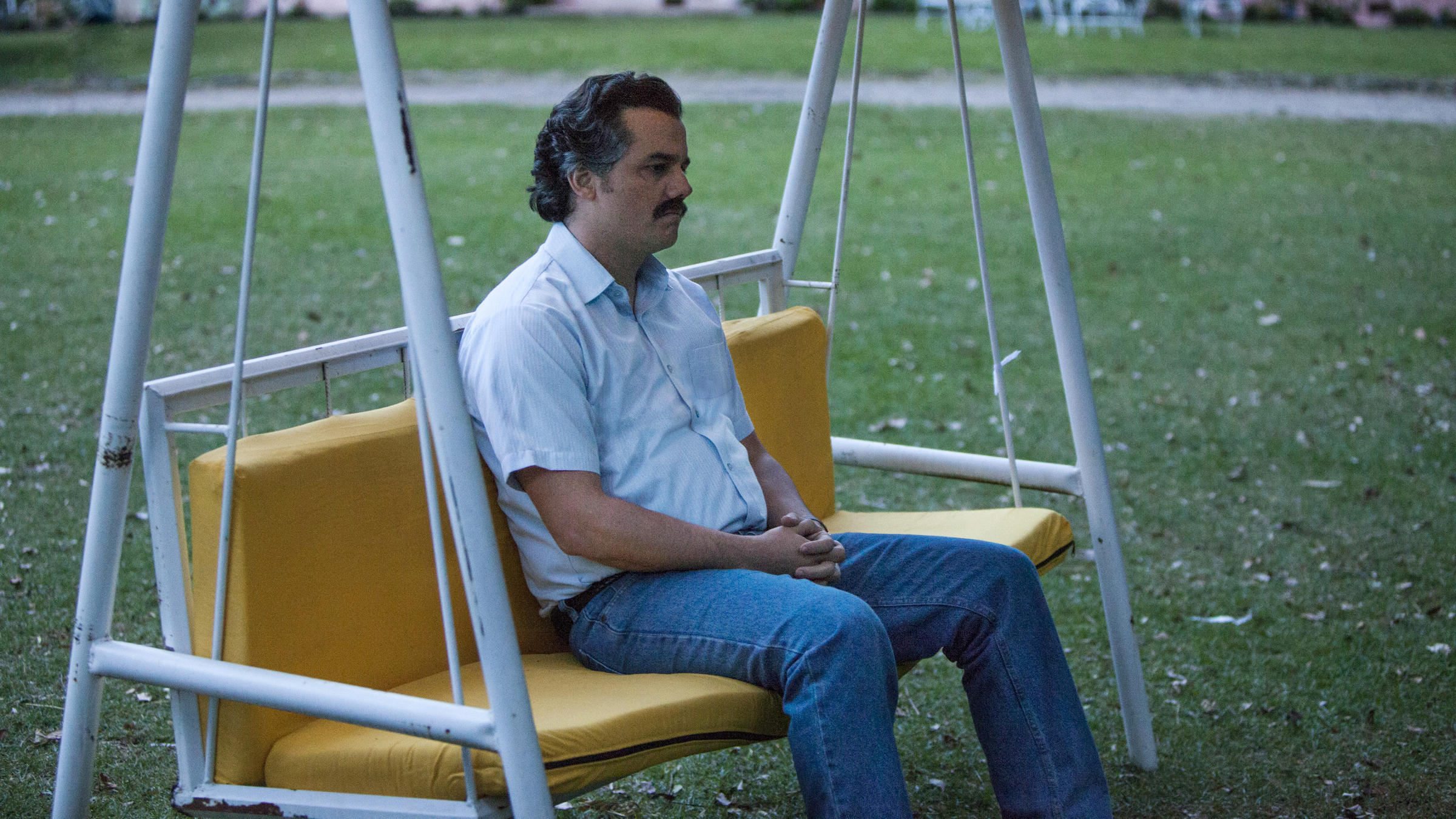 Through a series of strange and unlikely events, you find yourself in the lucrative business of cocaine smuggling. A new lab in your organization has recently started production, and you are responsible for distributing it.

The lab will produce 5000 kg of cocaine per year, at a cost of $2000 per kg. You are looking at shipping the cocaine to Miami by smuggling it in shipping containers through the port. You can smuggle 1000 kg of cocaine in a single shipment in this manner. Your cost of shipping is $500 per kg.

Based on historical records, you estimate each shipment has between a 5% and 15% chance of being caught and confiscated. If a shipment is not confiscated, it will be sold to your network of dealers in the area. Sales prices have typically had an average of $14,000 per kg, with a standard deviation of $3,000 per kg.

Use a simulation to estimate your expected profits for running this operation for one year. Also evaluate the risks by looking at other characteristics, such as the likelihood of losing money, maximum and minimum expected profits, and other such factors.

We have a yearly production of 5000kg and can ship 1000kg at once. So there are five shipments a year.

If the shipment is caught, then the revenue for that shipment is $0. Otherwise, it is a realization of a random variable which follows the normal distribution with and .

Theoretically, this is what we expect to happen:

Since the chance of being caught is 5-15% uniformly distributed, the expected value is simply

When the shipment is not caught, the expected value of the revenue is simply . Thus we have two case with probabilities, where is profit and the $2500 deficit per kg is the total cost for one kg in one shipment:

The final expected value of profit is:

The variance and standard deviation of the profit is

The simulation is ran in R, here is the code:

The simulation ran for 10000 iterations, each iteration represents a year. The output of the simulation is the average profit each year, and the standard deviation of profits per year.

The overall probability of having a shipment caught is 10%. So there is a 10% chance that the shipment will be a loss.

A histogram of all iterations/years in the simulation is show as below:

Notice that the shape is loosely resembling a normal distribution curve, except it’s asymmetrical and tends towards the lower side. This is due to the 5-15% chance of being caught.

Also notice that even though the chance is small, there are occurrences where we make zero to negative profits.

You are considering purchasing a small aircraft as an alternate means of smuggling the cocaine. The aircraft would cost $2,000,000 and should last for five years, with no resale value (you can guess why).

What is your expected IRR for purchasing this aircraft, and using the rule of thumb about acceptable risk levels, would you recommend moving ahead with it?

The spreadsheet scrap work for this problem is available here.

There are four possible outcomes. First it is randomly determined that there will be high or low demand. Then it will be determined if the plane gets confiscated or not. Here is a table of the possible outcome and their associate joint probabilities:

We can then plot the cashflow for all four cases for five years:

The internal rate of return is computed using the =IRR(...) function. From now, we can compute the statistical values.

The expected value of IRR is

The variance of the IRR is

Take the square root of the variance reveals the standard deviation:

The rule of thumb expresses that economic decision should be taken if the risk to rate of return ratio is low, such as a 2:1 ratio. In this case, . Therefore it would be wise to buy the aircraft to transport drugs.

Furthermore, in this particular scenario, we actually don’t need to use the general rule of thumb because the worst case, the case where there is low demand and plane confiscated would return zero loss. There is literally nothing to lose.

The cartel operated under Pablo Escobar is the Medellín Cartel. (Source: Wikipedia, but actually Netflix 😂)